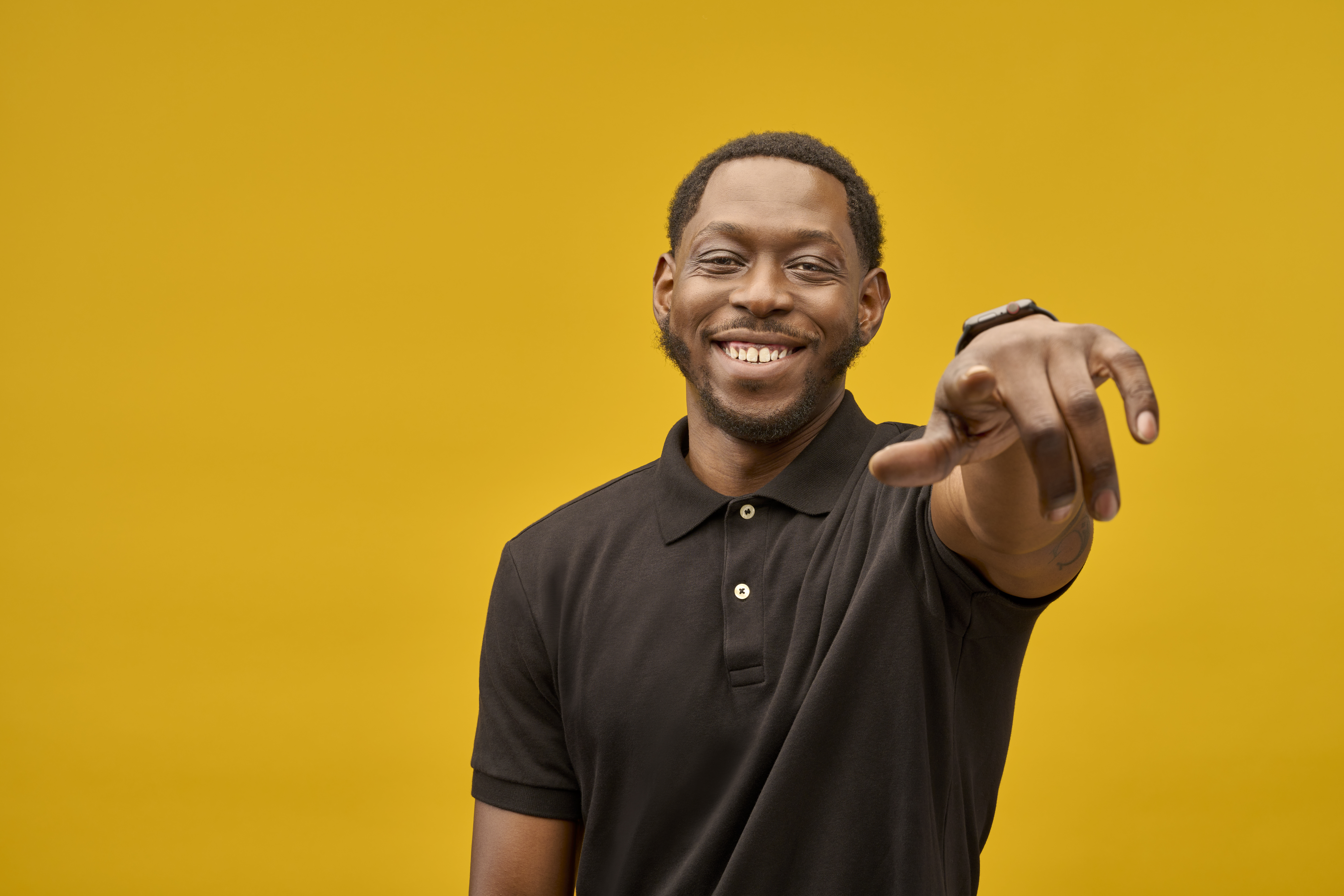 Detroit has been viewed through many lenses. And, good or bad, the image seen is a matter of perspective.

For Jaren Bell, a lens brought everything into focus — literally.

“Growing up, my father always had a camcorder, so the camera has always been something I’ve used.”

What began as a curiosity ultimately became a career for Jaren. After graduating from Cass Tech and studying at Western Michigan, Jaren started Jay Bell Productions, a multimedia company housed within the Durfee Innovation Society.

And with a trained eye for detail, he brings much-needed perspective to the challenges facing Detroit.

“Being a young Black man, there are a lot of things that you see,” he said. “Gentrification. Racism. Police. People are dealing with a lot of things. But I see things differently. I see hope. I see authenticity. Being a storyteller, I can provide a different outlook on these things.”

From photography to videography and even podcasting, Jaren uses different mediums to help tell positive stories about what’s really happening in Detroit.

“I’ve traveled a lot for work and noticed how different Detroit is from places like Atlanta or Los Angeles,” Jaren said. “Every neighborhood has its own history. So many stories to tell. But Detroit is also a blank canvas for the future. It’s just about inspiring change. I was raised to believe in the power of change, so that’s the idea that continuously inspires me.”

Beyond the professional work he does for Life Remodeled and his neighbors at DIS, Jaren also volunteers his time to instill that belief in the next generation of changemakers through the open gym program at Durfee.

“I strongly feel the need to provide mentorship to the youth,” he said. “I grew up on the east side, and we didn’t have a place like DIS where we could escape from some of the harsher realities of Detroit. So building relationships with these kids is important to me. Being there to listen or talk or just let them play is important to me.”

Ideally, Jaren wants young Detroiters to understand that they have the power to create the future they want.

“I tell them all the time: There’s plenty of money to be made in what you love,” he said. “You don’t have to be an NBA star. You don’t have to be a rapper. You can be behind the scenes creating… Designing those shoes… Producing that album. Or you can learn a trade and be the one to redevelop this neighborhood. It’s yours for the taking.”

As an entrepreneur and an artist and a mentor, Jaren is leading by example. But he knows there are so many more stories to be told.

“I’m only one person. There’s only so much I can do. So we have to keep inspiring each other. We have to keep creating. Then you never know what change will come from that. The change you inspire could become something so much more than you ever imagined. But we have to do it together. We need that cohesiveness.”